The 2nd Asia-Pacific ITS Seminar 1997 Cairns

The 2nd Asia-Pacific ITS Seminar 1997 Cairns

The event was held in the closed atmosphere with a smaller scale, but it gathered the international delegates to strengthen the network. Although each country and area was on the different stage of the ITS development, they found the common challenges such as “traffic congestion and traffic control and corresponding environmental influence”, ”safety in mixed traffic” and ”public transport management”, and some of which were unique for Asia-Pacific. The discussion extended to “partnership for the ITS deployment and role of the industries”, ”importance of transport systems to strengthen the international competence”, and “integration and interoperability”. The enthusiasm to work on the challenges on “safety”, “traffic management” and “upgrading technologies” were shared among the delegates. 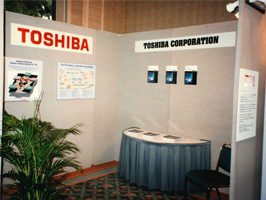 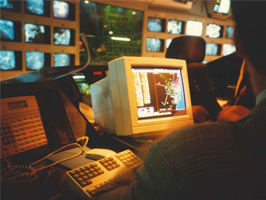 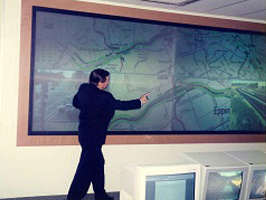 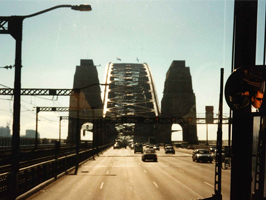